Murray recently joined the Rhino River Lodge team in the position of Junior Ranger. Though young, Murray has already proved himself a mature and responsible member of our team, and best of all, an enthusiastic and knowledgeable game ranger. He has even become a valuable assistant to our general manager helping out on the reserve and in the camp. To top it all off, Murray is also a talented photographer. Here we get to know him a little bit better. 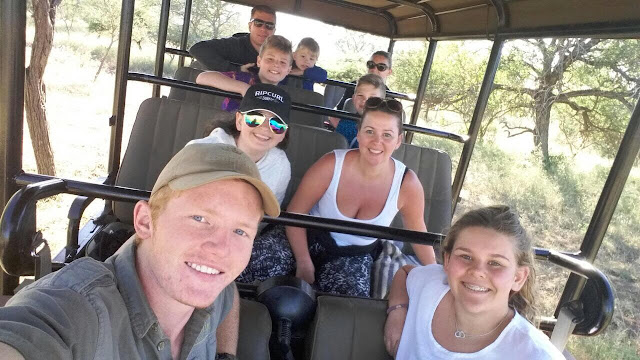 What aspect of your new position are you most excited about?
Most definitely the variety of things that I do and being able to try challenge myself and learn new things. 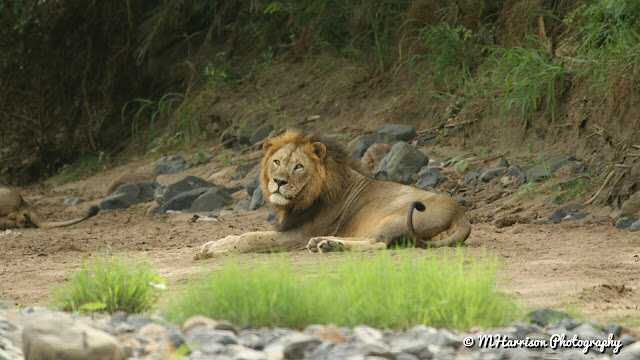 What is your favourite part of being a game ranger?
Wow, there are so many reasons but I must stay showing people animals that they have never seen before and opening their eyes to the whole environment as a big picture and not just ow everyone sees it on TV.

What advice would you give someone coming on safari for the very first time?
Make sure you've got your camera ready and an open mind to make the most of everything. These memories can last a lifetime. 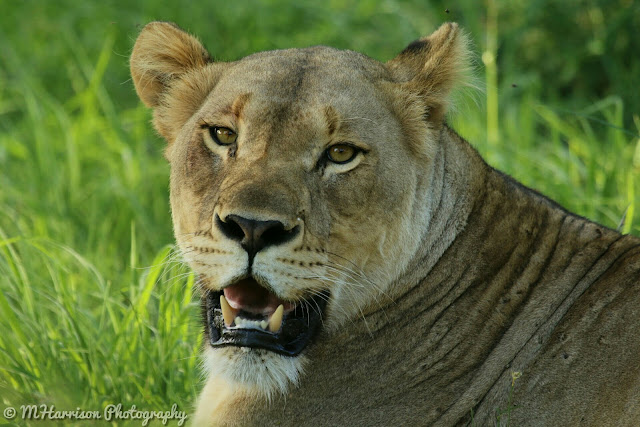 Do you have a favourite animal to view on game drives?
I must say that I'm not phased because everything in nature has good interesting things about them, but if I had to pick it would be an elephant just because they never fail to impress and are always doing something new and interesting. 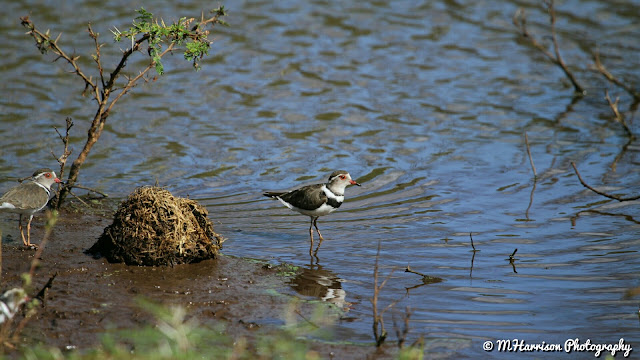 Posted by Rhino River Lodge at 5:49 AM

You have shared a nice article here about the Rhino River Lodge safari. Your article is very interesting and I liked your way to share your wonderful experience in this post with the help of beautiful pictures. I am thankful to you for sharing this article here. 5 days join a group safari Tanzania